What I wish I had known before adopting kittens :: WRAL.com

Chuck Keeton June 12, 2022 Animal Shelters Comments Off on What I wish I had known before adopting kittens :: WRAL.com 27 Views

Now through October is kitten adoption season, and if you’re like me and have caught kitten fever, here are some tips to get you started.

Kittens are adorable, playful, and fun, and not too high-maintenance if you have the right tools and patience. My two baby kittens have brought so much joy into my life over the past month and saving them was the best decision I’ve ever made.

Before adopting my two little floaties, I did a lot of research, but there were some things I just wasn’t prepared for.

Find out at what age you want to adopt

Kittens are not supposed to be separated from their mother until they are about eight weeks old. If they are separated earlier, they could have developmental issues. While newborn kittens are absolutely adorable, they are difficult to take care of. There are circumstances where rescues and shelters take in young kittens, but these are mostly in foster care until they are a few weeks old. 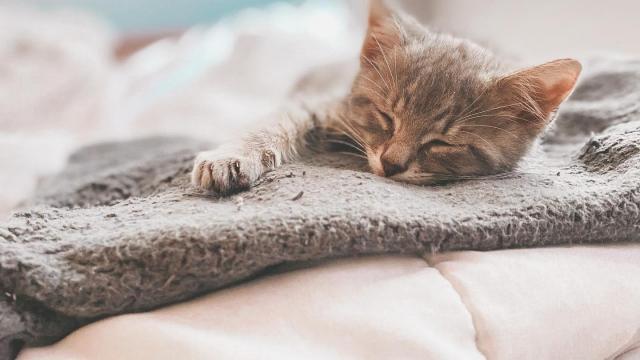 Wake County Animal Shelter, for example, does not allow people to adopt kittens that have not yet reached a certain weight or age. Usually, kittens are available for adoption at eight weeks, which is the age at which I adopted my two kittens.

Until the age of six months, kittens must undergo frequent veterinary examinations and vaccinations, which can be expensive. They must receive repeated vaccinations and checks until they are around 4 months old. 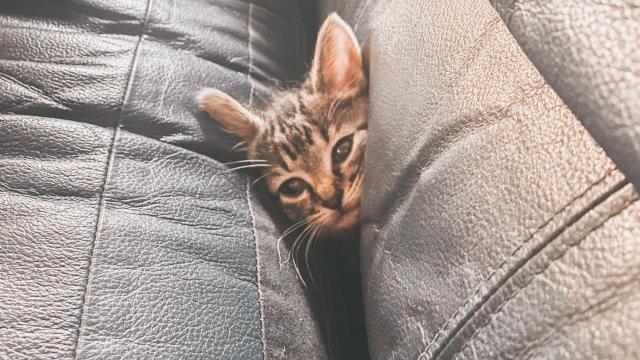 I mostly looked at public animal shelters because they had more urgency to get rid of their animals. The downside to adopting from these shelters is that they have not vaccinated the kittens, unlike other non-profit adoption agencies in the area.

My partner and I adopted two brothers, Ramen and Stitch, who took all our time and love. We love seeing how much they’ve grown over the past two months and watching them play together. 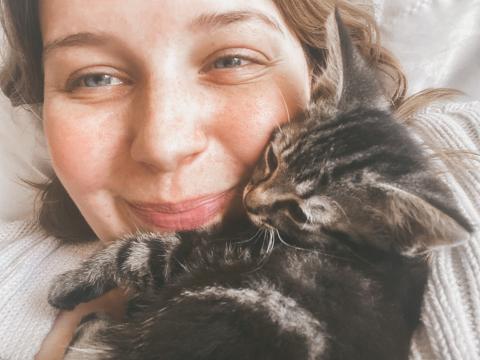 Adopting two kittens together is definitely recommended, especially if you’re like my partner and I and work during the day. Both brothers entertain each other during the day and having a friend to play with helps their social development.

As kittens, both have a lot of energy and love to fight and chase each other around the apartment.

The two kittens have completely different personalities – Stitch likes to cuddle and play, while Ramen is more shy and independent. 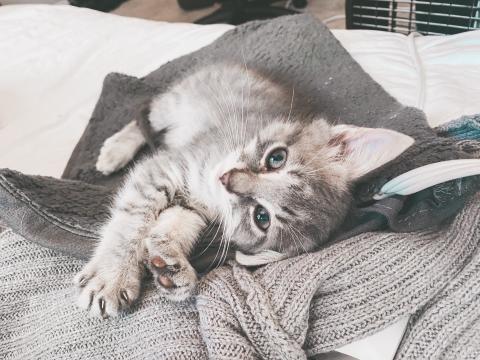 What no one told me about kittens is how easy they are to care for and play with. Most of all, they can be entertained and like to explore. My partner and I built cardboard and furniture forts for them. The cats also love to climb on an old carpet that we have rolled up in the corner of the apartment.

Kittens also do not need to be house trained. Even though these kittens were strays before living with us, they knew how to use a litter box from day one. Most of the time the kittens use the litter box and we have no problem. 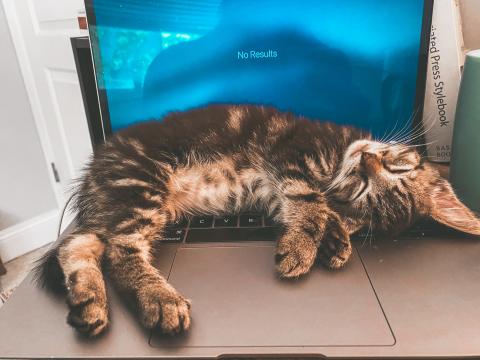 Because the kittens were strays before we adopted them, they had fleas. After flea treatment they were gone, but Ramen caught a tapeworm from one of the fleas and had to be treated. If you are considering adopting kittens, be aware that they will likely have a health issue that will need to be addressed and you will need to budget for the price of a visit to the vet. 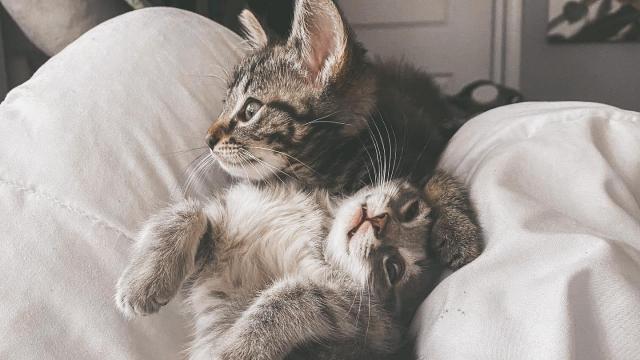 Despite the challenges of tapeworms, fleas, and adoption fees, Stitch and Ramen have brought so much more joy into my life than I could have ever imagined. My mental health, anxiety and depression have improved so much since adopting these two kittens. Having two little babies to take care of inspires me to take better care of myself, keep my apartment clean and have a better schedule.