TEXARKANA, Texas — A Texarkana code officer says the city is working to keep a tight leash on stray dogs.

However, only one rescue group has confirmed that it has worked with the city so far this year to find homes for the dogs.

“I received a litter of seven puppies earlier this year. On average, I get about 20 dogs a year, but it often varies,” said Tutt, president of Texarkana Animal Coalition Team.

In 2021, the city welcomed 676 animals, according to a previous Gazette report.

Dawn Smith of Passion for Pooches said she doesn’t get many animals from the city.

“I rarely get dogs from there. The last one I got was December 8, 2021, I get maybe three a year, maybe four at the most,” said Smith, who retains his records for 10 years.

Smith said the dogs she received from the city’s unmarked kennel on West Fourth and Oak streets often reeked of urine and feces.

“All of them are absolutely disgusting when they come out of there,” she said.

“They contacted me more times than I could get a dog because I’m a very small rescue, but if I had room they were really good at working with me,” Campbell told About the city.

Campbell said the city last contacted her in 2020.

Jeff Tarpley of Jeff Tarpley Rescue said he hadn’t received a dog from the city in at least five years. He had also never heard of the kennel on the Texas side.

The majority of rescue organizations have expressed concern about the lack of teeth in spaying and neutering laws and the abandonment of dogs. Several also said, while appreciated, that Texas’ no-chain law, which went into effect earlier this year, has prompted some owners to allow their dogs to run wild.

Dogs picked up by animal services are taken to the kennel, which is near the Texarkana Public Library.

“After three days, if there is no identification, they become the property of the city. Either they are adopted, or they are sent to the rescue, or you know, they are euthanized. These are our three options,” said city code enforcement officer Mashell Daniel.

Daniel, who said the city does not have the staff to care for the kennel around the clock, allowed the Gazette to visit the facility on Tuesday. The kennel has seven cages with room for roaming. Five dogs were housed, one per cage, and each had a bucket of water and a bowl of food.

The windows of the unmarked facility are blacked out and there is an attached unit for fire department arson evidence.

Tutt was also present for the walkthrough. It was his first time at the kennel.

“I don’t know where the animals go after admission, I don’t have much time. My best bet is adoption, a rescue group or euthanasia,” she said.

Local animal rescue advocates Amy Wurtele and Dianne Hand had never picked up dogs from the facility, with only Wurtele knowing the kennel existed.

The kennel is regularly inspected by local vet, Dr Joanna Pridgen, who “schedules an appointment, brings the checklist, checks water, food and ventilation and that the animals are separated by age and sex” . She submits her findings to the Texas Department of Health Services.

Smith said she hopes for improved animal services in the city. She described the incident of a dog being punched and lying on US Highway 59 for four hours. Smith said that after animal control failed to arrive in what she considered timely, she took it upon herself to save the animal.

“His pelvis was crushed. We were going to take him to euthanasia so he wouldn’t suffer anymore, but when you take a dog with a fractured pelvis and a broken leg and he’s still wagging his tail, you have to save him.”


A tan and white rest curled up in the corner of his kennel Tuesday, May 17, 2022, inside the Animal Services temporary holding facility in Texarkana, Texas. (Staff photo by Mallory Wyatt) 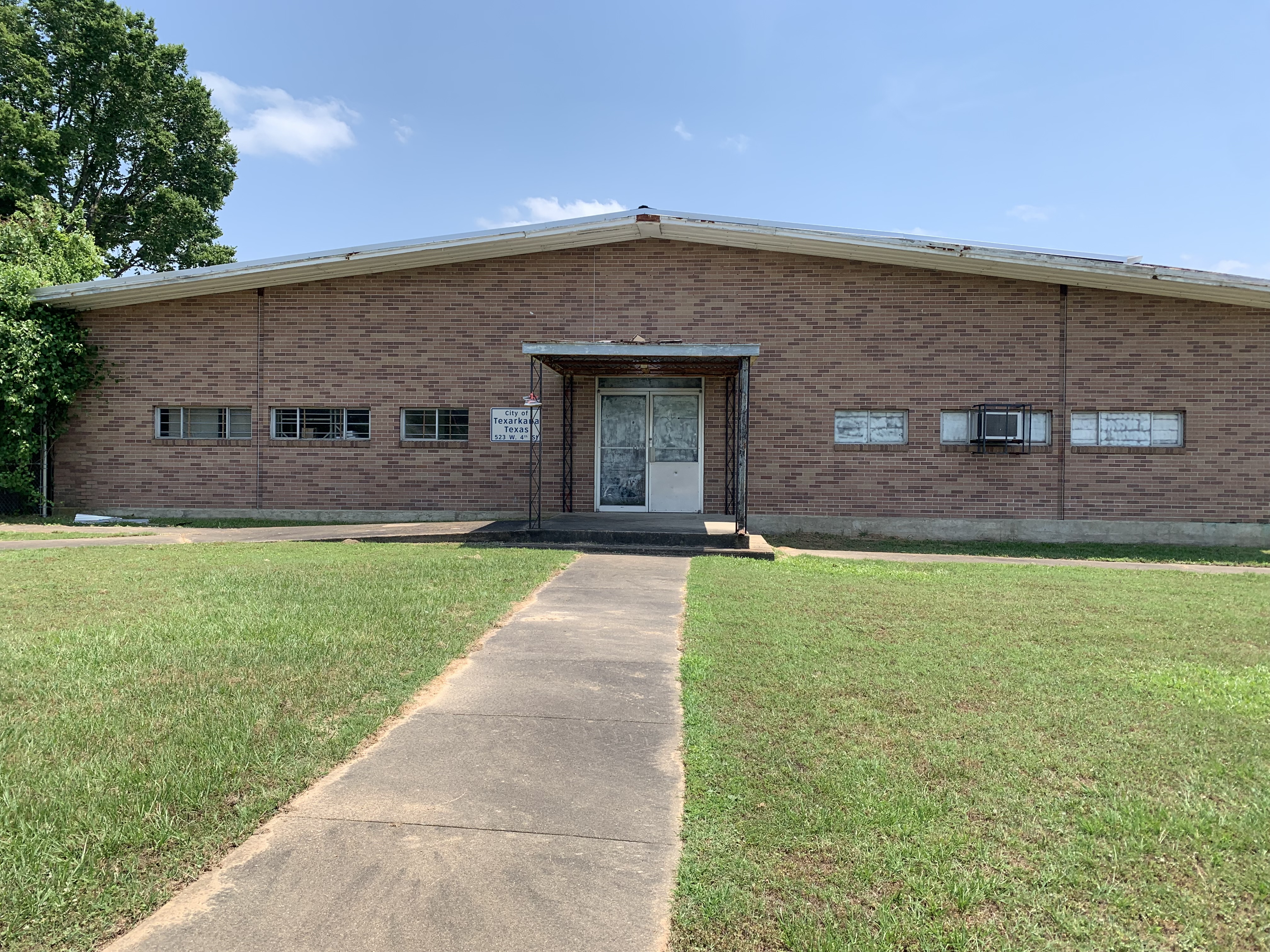